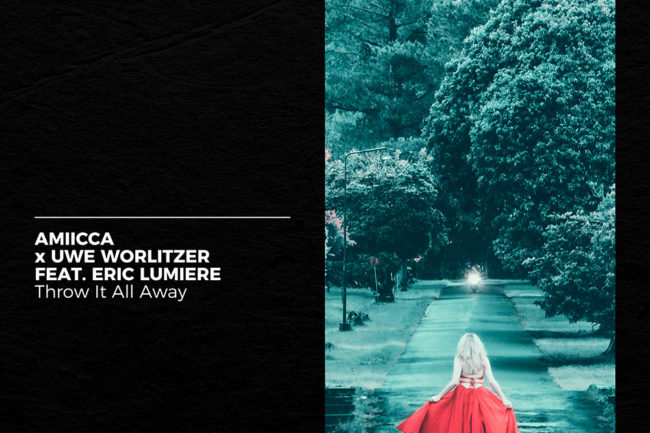 New single „Throw it all away“ released on WEPLAY MUSIC. 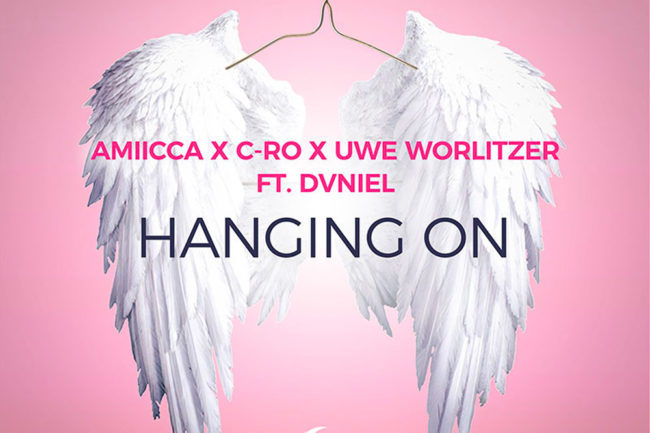 New single „Hanging On“ out now. 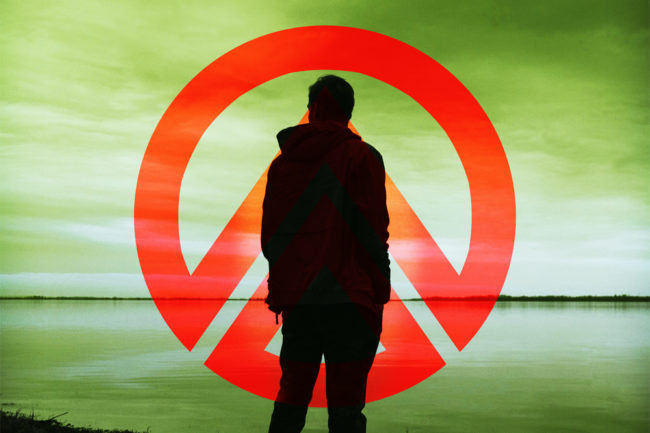 New single „No More“ by AMIICCA Out Soon. 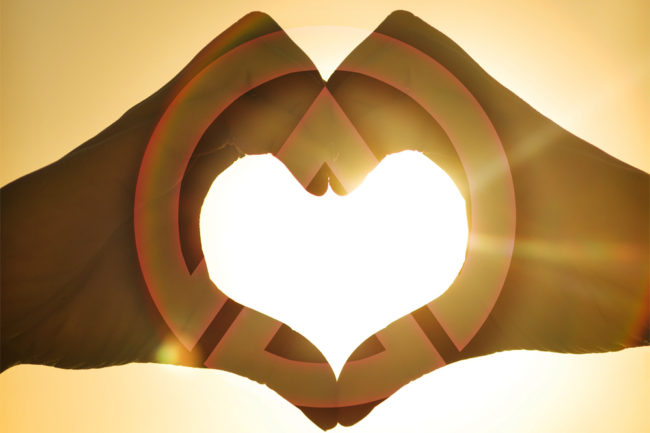 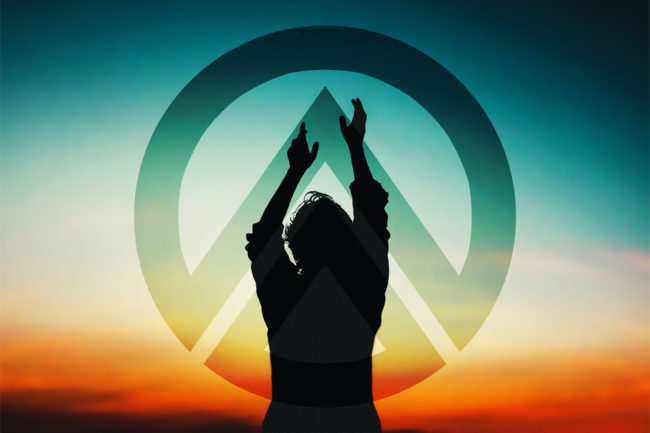 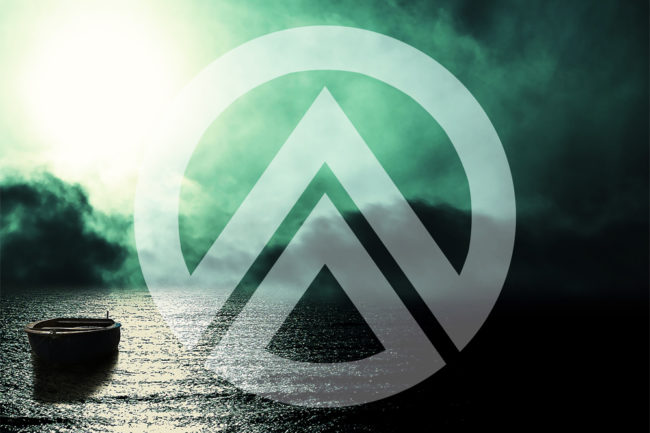 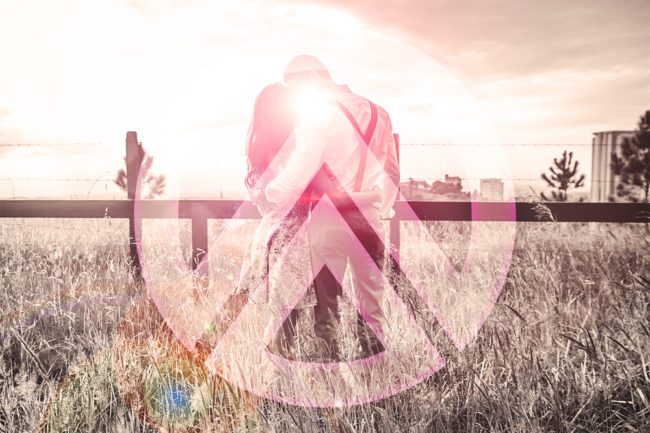 AMIICCA is one of the uprising producers from Germany. The music of AMIICCA can be described as his own interpretation of different genres. Starting from EDM up to clubby Bass House ending up with Psytrance his repertoire is huge.

Besides of genres the music of AMIICCA contains natural instruments as well as dreamy melodies. The talent of AMIICCA can be experienced in his unique DJ sets. Furthermore the artist has built up a network around his person consisting of international musicians and composers.

Born in the 1980s under his real name Eicke Pieper, AMIICCA soon discovered his love for music by playing instruments since the age of 6. Since he remembers music has always been his passion and accompanied him is his whole life. Music became the most important thing in his life, guiding him through any life phase. Interested in how music is created, Eicke started to compose his first own melodies in a small office of his flat in the middle of the 2000s. Through the years his passion for composing melodies has been rising more and more.

Up to the year 2018 AMIICCA produced tracks for other artists, including Top 20 DJs. He participated in several projects. In the same year Eicke decided to start his solo project called AMIICCA. The following productions were released on the Dutch music label Soundzgood. First singles were tracks as “Wait For Me” (2020), “High” (2020) or “Crazy (feat. Lars Roxx)”.

“Music is my passion.” 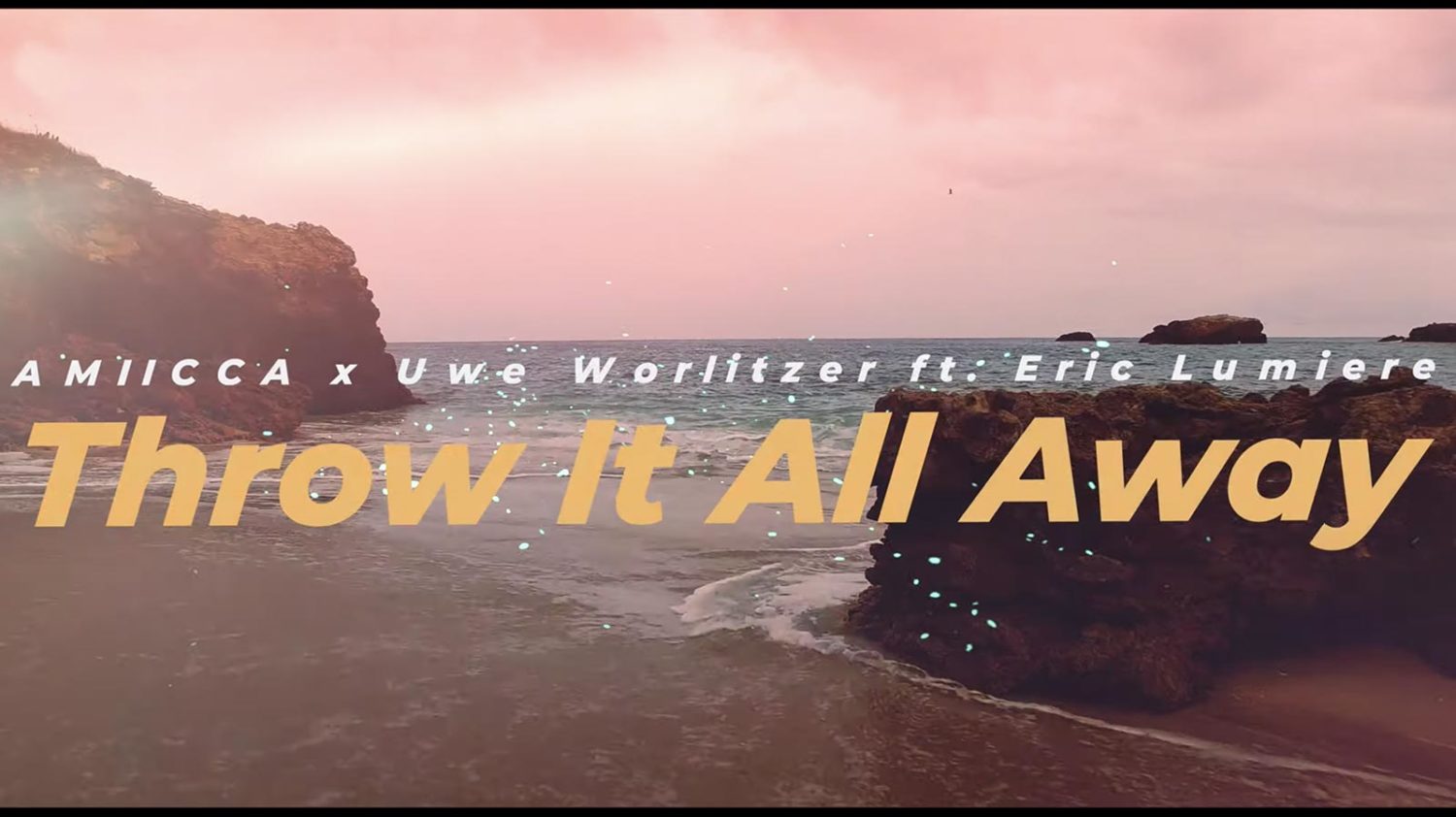 New dates will be published soon.

New dates will be published soon.

New single „THROW IT ALL AWAY“ by AMIICCA X UWE WURLITZER feat. Eric Lumiere is out soon.

New single „No More“ by AMIICCA is out soon.